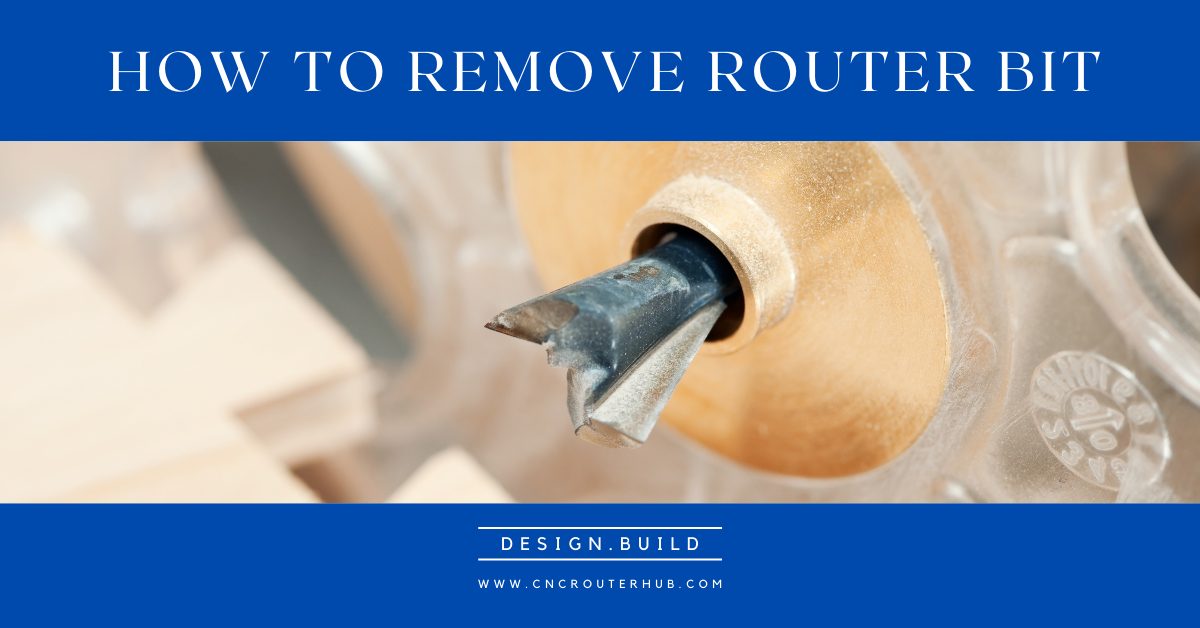 There is no doubt that a router is one of the most flexible tools one can have in their woodwork shop or at-home garage. You can use it to achieve whatever you desire in your wood craftsmanship. While woodworking you might run into some problems such as how to remove a router bit if you’re new to woodworking. We are sometimes so focused on producing that we overlook the fact that changing router bits that are old with new ones at the appropriate time can help us to produce more and provide you with a better product. Hence, to cater to such needs, we must know how to remove a router bit to replace it with a new one. Dull router bits can burn the wood or produce a backlash, resulting in material damage or, worse, personal injury. The good news is that removing a router bit is a simple process that allows you to get back to work fast.

A benchtop router table is a good investment for any dedicated woodworker because it improves the job’s productivity. When it comes to routine work and woodcutting activities, it also helps with accuracy and precision. Maintenance services are included with heavy-duty machinery. One of the things you may need to do at times is how to remove the router bits from the routers and router tables since this helps the machine to always run smoothly.

In this article, we’ll look at both possibilities. If you’re not new to the woodworking industry, you’re probably already familiar with how to remove a router bit. If you’re a beginner, though, you could find this material quite valuable. Regardless, no information is useless, thus this guide is useful for both beginners and experts. Even as an expert you might find something valuable in our, how to remove a router bit guide.

Before diving into the detailed process, here is the chart explaining the router bit changing process.

Removing Router Bit from a Router

There are two ways to remove the bit from the router, with one wrench, and with two wrenches. We will discuss the latter, first.

With two wrenches, the method consists of simple 4 steps

When one bit has been removed now you can insert the other bit with the collet lose. It’s crucial to note that tightening the collet with a bit fully placed in the collet is not a good idea. There are a few causes for this. For starters, the collet pulls the bit down somewhat, so if it’s entirely seated, there’s little room for it to move, and the collet may be unable to firmly secure the bit. The second is the top of the shaft where it meets the cutter head, which you’ll notice on some pieces.

Step 3: Bottom the bit out

The router bits are also called sears router bits because they can cause burns if you are not careful. It also comes with a cove or a taper which, if placed against the collet of the router, can catch taper, and hang on to it, causing the bit to shake loose. Bottom the bit out and then nudge it back out about an eighth of an inch.

It’s now time to tighten it up. One wrench is placed on the bottom nut. We’ll finger tighten the collet before commencing to tighten the top nut, and then I prefer to set the wrenches for the last tightening. so that I may grip it with one hand and avoid knuckle-busting.

How to change the router bit if it gets stuck in the collet?

Sometimes, the router bits get stuck in the collet. Unless the replacement router bit has a different shaft, the diameter requires a corresponding collet. Most bits have 1 by 4 inch or 1 by 2-inch shafts and require a corresponding collet. That is why, having a few collets of each size is useful for flexibility. To change the collet, loosen the nut and the collet from the spindle and remove it. Remove the old collet from the nut and replace it with the new collet, pressing it in until it snaps into place. You should screw it tightly, in the nut. While, the collet should be screwed onto the spindle. Make sure to leave some room for the replacement router. So that it can be inserted smoothly. You can remove the stuck router bit by this process.

Step 1: Lower the base plate

With a single wrench, removing a router bit is much easier. A spindle lock is included in these sorts of routers. To begin, lower your base plate completely, allowing the single wrench for the upper piece of the collet to engage this lock.

The second step is to bury the router bit by raising it 1 by 8 inches and loosening it with a wrench. Then use your fingers to finish the job. At the end, simply reverse the procedure to install the router bit.

How to take out a drill bit stuck in wood?

While woodworking, the drill bit gets stuck in the wood. To save it from ruining your woodwork. Pry opens a pair of pliers’ jaws. Tighten the jaws all around the shank of the jammed drill bit. Swivel the drill bit counterclockwise while holding the pliers’ handles. To remove the drill bit stuck in wood and pull it out of the wood, turn the pliers around.

Let’s have a look, how one can remove a router bit from a router table. Now we’re at the router table, and the operation is essentially the same. There are a handful of things to keep in mind.

The first step, in how to remove a router bit for a router table is to turn up the router to the highest setting possible. You are attempting to raise the collet above the router table’s top so that it can be accessed with wrenches. Disconnect the router’s motor from the base and change the bit as you would with a portable route, in case your router doesn’t have a router lift.

Step 2: Removal of the insert plate

Remove the insert plate. Now you can access the system bit because of collet. These wrenches work fine, however even with the router elevated up, it’s just below the table surface, making it a little difficult to get a good grasp on the collet at times.

The lower wrench is positioned below the table, while the top wrench has hooked the lock onto the tip of the collet. It makes tightening and loosening easy. As a result, removing or changing the router bit is simple. Finally, return the router to its original position so that we can set the right router height, and we’re ready to continue working. For installation, follow this process in reverse.

Removing a router bit can be a harmful procedure. Hence, a safety guide is a must when you’re working with dangerous tools. Following are the safety guidelines one should follow to stay safe during woodworking.

How do you remove a bit from a Craftsman router?

How do you remove a bit from a Ryobi and DeWalt router?

The processes listed above are the same processes required to remove the bits from a Ryobi and DeWalt router. Just make sure to slide the collet in, smoothly.

How do I remove my router collet?

To remove the collet, you must first release the nut and then come towards removing the collet from the spindle. Then replace the old collet with the new one by squeezing it until it snaps in position.

We just explained the step-by-step procedure of ‘ how to remove a router bit ‘ from a router and a router table. Don’t worry if you still find it difficult because it’s your first time. Skill is perfected over time with practice and till then, patience is the key. After a few trials, you will become accustomed to it. Whenever you face a problem with your router, adjust it as needed until the router is working through the material smoothly and consistently. Without your router’s bit, your woodworking would be incomplete. You can learn how to change a router bit without spending money on a router specialist if you follow these steps. We also have a review guide if you are looking to buy some router and router tables, you can check it out here. (router table and routers)

You now have a rudimentary understanding of how to change a router bit. We hope you make something creative! 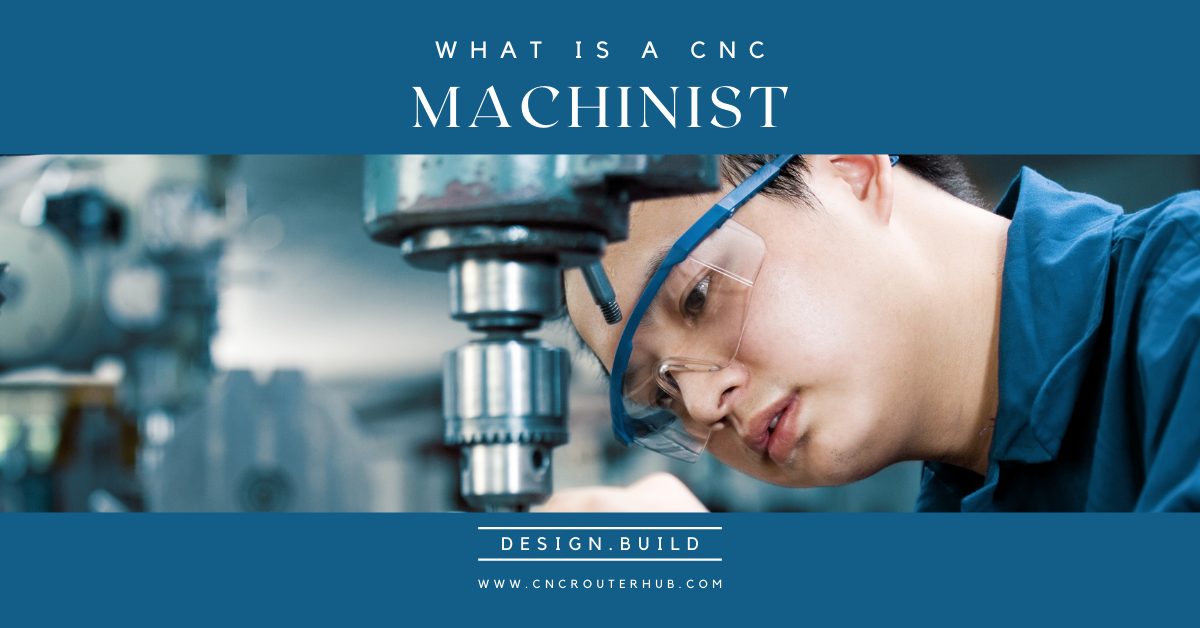 What is a CNC Machinist? 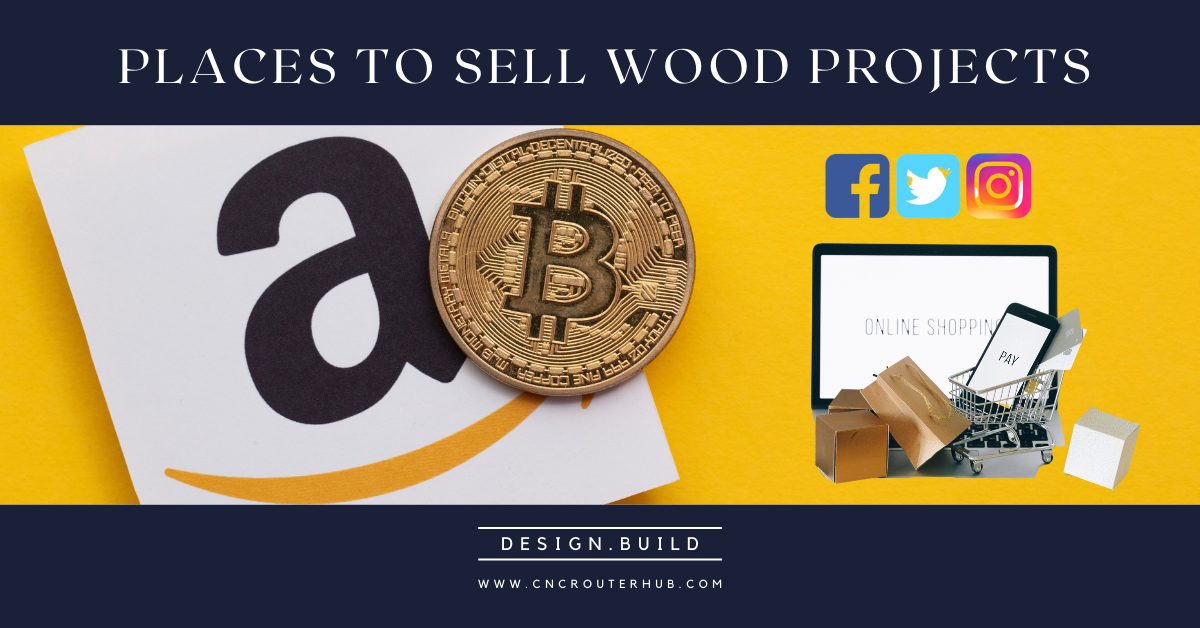