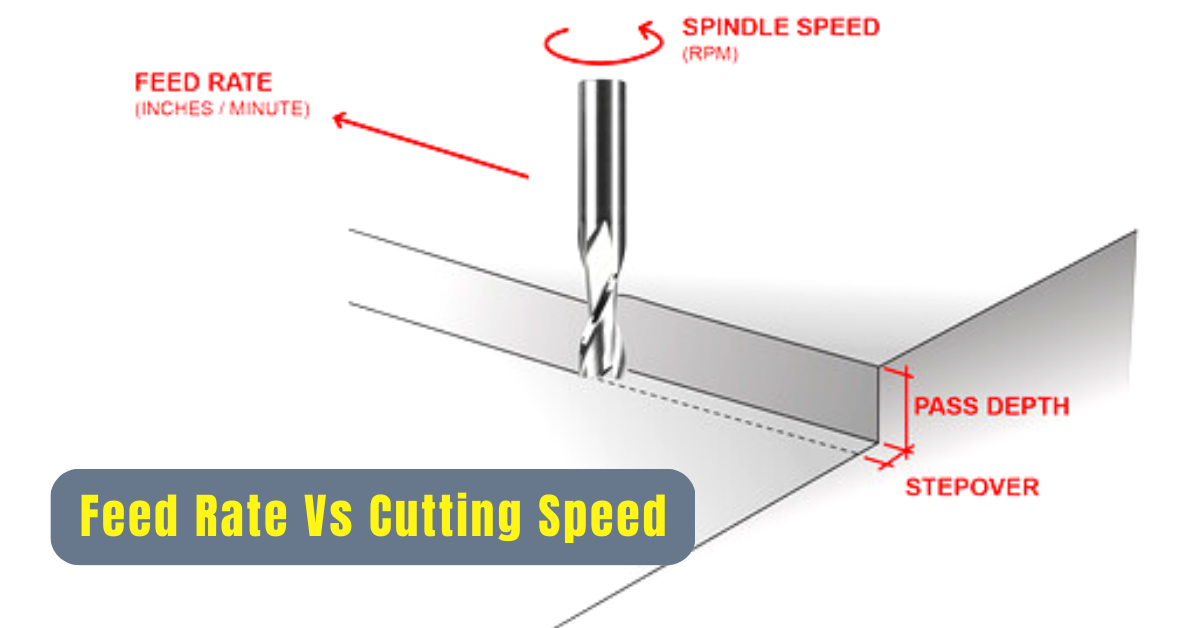 The terms “CNC feed rate” and “cutting speed” are two of the most important parameters when machining a workpiece on a CNC (Computer Numerical Control) machine. While they are related, they are not the same and understanding the differences between them is critical for successful and efficient machining.

What is CNC Feed Rate?

The cutting speed, on the other hand, is the speed at which the cutting tool rotates. This is usually expressed in terms of revolutions per minute (RPM). The cutting speed is determined by the material being machined and the type of tool being used. For example, a high-speed steel (HSS) tool will typically require a higher cutting speed than a carbide tool.

When setting up the CNC machine, the operator will need to consider both the feed rate and the cutting speed.

Generally speaking, the feed rate should be set to a value that is slightly slower than the cutting speed.

This will ensure that the tool does not cut too deeply into the workpiece and helps to extend the life of the tool. It also helps to reduce the amount of heat generated during the machining process.

The feed rate and the cutting speed both play an important role in the machining process. It is important to understand the differences between the two, and to set them up properly in order to achieve optimal results. By understanding the relationship between the two, and setting them up properly, the machining process can be optimized for maximum efficiency and profitability. 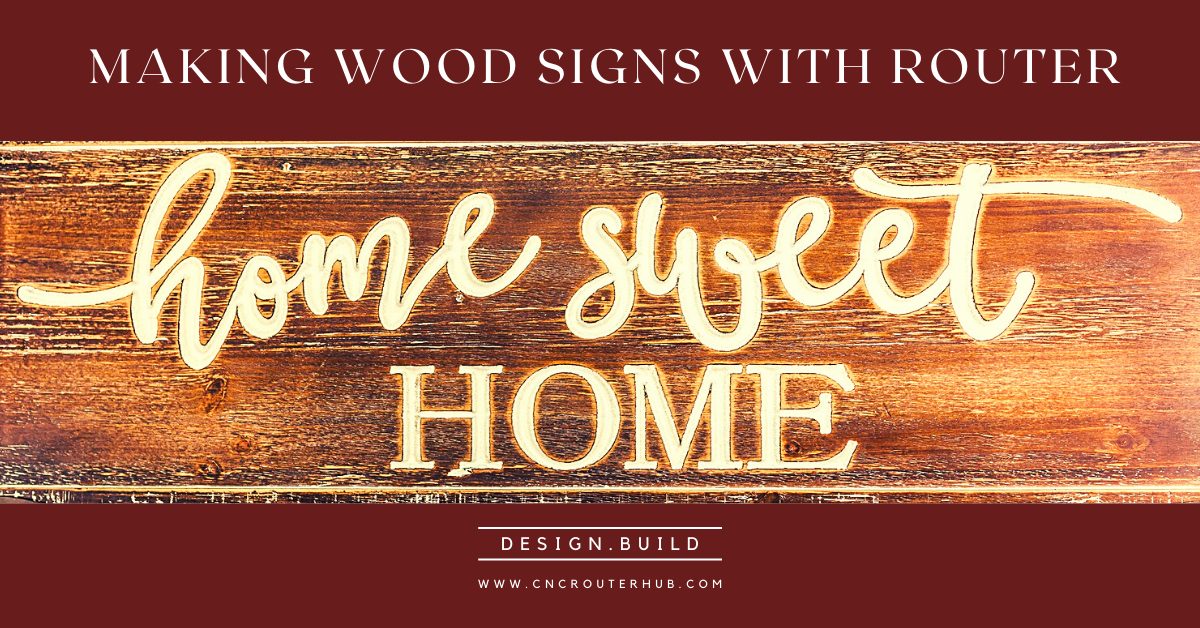 Advantages and Disadvantages of CNC Machine 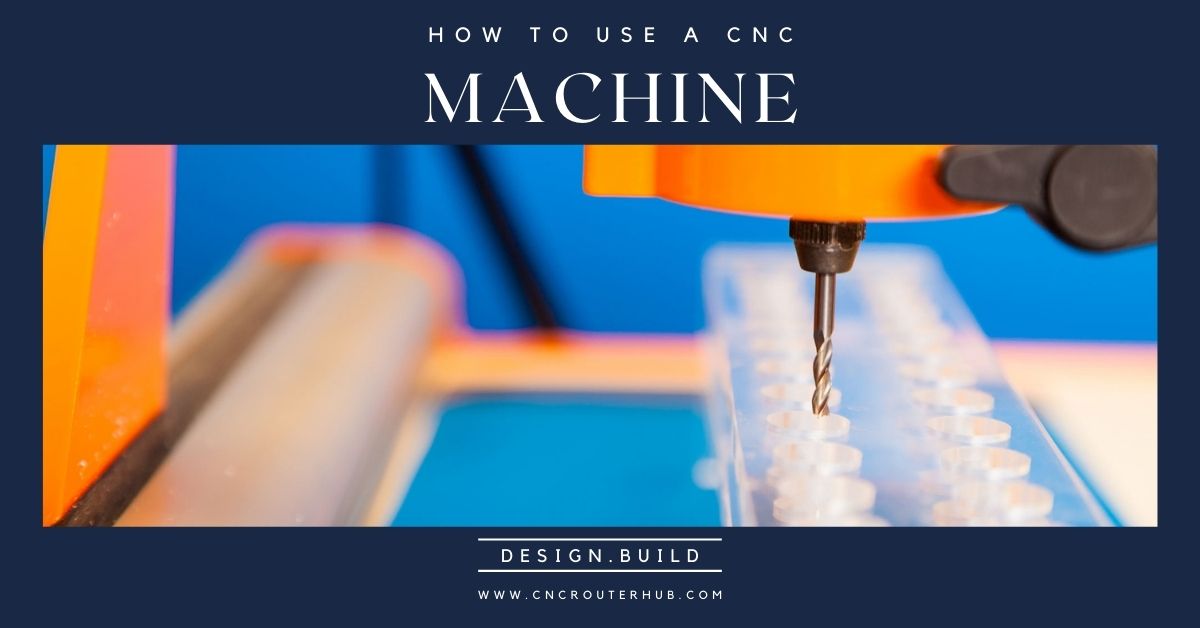 How to Use a CNC Machine?

How to Choose the Right Wood Router